Do adcoms ever understand reasons for low gpa?

I am an nontrad who had a low gpa coming out of undergrad, roughly a 2.9. And in regards to trend there really isn’t one ( I can see if I can post a pic) and you’ll see why. But it’s low for a valid reason. In undergrad in 2016, within a span of 8 months I lost 3 family members including the unexpected passing of my father from a sudden cardiac arrest. This obviously had major effects on me and had lingering effects with my family for the rest of undergrad and even after I graduated. I was also a full time student athlete and a t10 program. I have since done about 20 credits of a diy postbacc at a 3.96 and had a decent mcat performance of 514(130/125/130/129)

So my question is, are adcoms sympathetic and can see how I was kinda in a tough situation to really have a stellar academic performance or does that not matter that much? 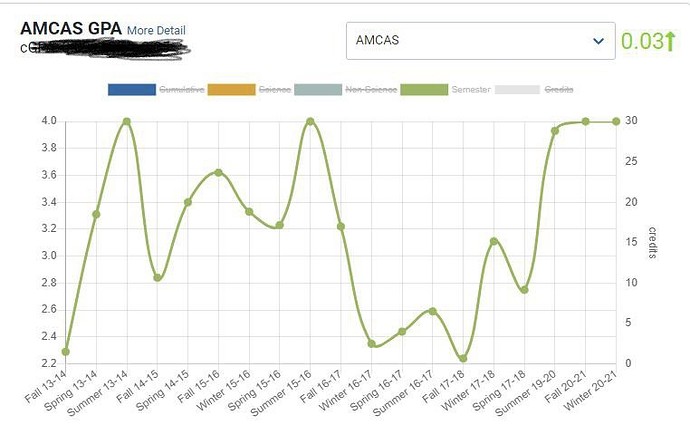