I’m taking it for spring as well as bioch (UD). The prof for biochem had me for a student two years ago and is my adhoc adviser for med school; him, I know how to prep for and if I start slipping, he’ll gob-smak me.


Physio, I’m at a loss. Her ratemyprofessor says she’s hard but gives no solid advice on how to prepare for her exams. I mean, it’s great that she’s nice and everything but I’d like to know how to study to get an A.


So, I’m here instead. Maybe the MS1 and MS2+s can chime in and tell me what they do for med school physio??

I took physiology last year and the key for me what doing lots of practice questions.


What you can do is ask the professor if she has old exams that you can use to study from. Or ask her where you can get practice questions for physiology. Most likely her recommended materials will point you towards what she will test on.


Although I did not use textbooks, many of my classmates used Costanzo Physiology books. If you’re not using that yet, try to borrow it from the library and see if it helps in terms of understanding the materials

What did you find was key?


following a corpuscle through the system? how the lymphatic system dumped into the endocrine? things like that?


I’ve asked her for the old syllabus and possibly an old test to start on now, she said, “Syllabus is similar to fall. We’re not done with Spring 2012 yet.”

Vander’s is great for renal physio. Our physio instructors primarily had objectives for their lectures…often far more detailed than the info in the lectures. So I researched and wrote out the objectives. I DID use the textbooks - our main one was Medical Physiology by Rhoades and Bell.


For the lecturers that did not give objectives, just tried to go for in depth understanding. YES tracing a corpuscle thru circulation, for example. Noting hormonal control of renal function and where each substance acts and its effect, and its regulation.

Did you do flashcards by system to help?


I made diagrams, did drawings and copied them, wrote metabolic cycles with narrative annotations) so I could remember what each step was and the significance…


When I had lists of info to memorize (inflammatory mediators for example), then I did make some flashcards and use them. I get a bit more out of cards I’ve made myself (although it is a bit time consuming.)

I make my own cards as well as it is hand to brain to paper to review. For ochem I did my cards by alcohols synthesis, dehydration, epoxides, etc. Each had a different color highlighted label which helped me sort them really easily and put together the overall process.


That’s a great idea to draw the systems - kind of like I did with high level CAC and Kreb’s. NAH+ goes to NADP* at which steps, etc. Acetyl-Co-A etc. I could even use color there. The color seems to help me remember to keep things together.


Thank you for the tactical guidance!

Right about the color! We had a med school professor last year (actually the one teaching renal physiology) who required that we have colored pencils, to take notes as she directed, because she had colorcoded the transportors, etc. Now in second year, EVERYONE’s desk has colored pens or pencils as well as highlighters, as I think we are all converts to the concept that color can help your memory.


One of the anatomy professors last year who also lectured on autonomic nervous system, color coded presynaptic and post-synaptic nerves, and made a video we could watch in the library on drawing the sympathetic and parasympathetic nervous system, with the segments going to each organ system, and I swear the ten minutes I spent watching and copying his diagram taught me more about the ANS than any other studying time I invested. 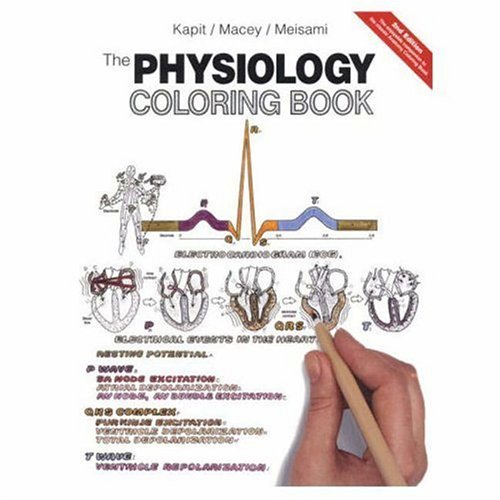 I have one recommendation, that I think will help you for physio, but also is useful for other subjects also. Although you are in undergrad, this will help you for med school also, and is especially helpful for professors that you are having a hard time connecting with. Buy a review book (at the med school level, I recommend BRS Physiology). Every day before class, take 15 minutes to look over the material for the day in the review book BEFORE you hear it from your professor. I think the reason this works so well is that tough professors usually don’t lack in smarts, but they often lack in teaching ability. If you have already got a handle on the basics, you have given yourself a way to grasp what the professor throws at you in class, even if it is poorly presented. Good luck to you!

@ Kate - thank you - that is great guidance! I started reading last night, and thinking about how to use my own diagrams and pictures. Am thinking that will help me if accepted to med school

Have you, or anyone, used the visible 3D app for iPad? I was looking at it last night. Seems pretty cool… or maybe there’s another iPad app out there that’s better?


@ Jennybean - awesome idea! I will look for it in the school’s med school book section - I got there anyway and peruse the books (I’ve even bought one or two - they sit on my shelf as a constant reminder of where I want to go… and I’m really geeky, I like looking and reading medical books… I bought Robbins Path as a start!)

Robbins is what we use for pathology in each of the systems and I’d say its a good reference.

following a corpuscle through the system? how the lymphatic system dumped into the endocrine? things like that?

I've asked her for the old syllabus and possibly an old test to start on now, she said, "Syllabus is similar to fall. We're not done with Spring 2012 yet."

Key was doing lots of practice questions. With physiology, it is like the physics of medicine. There are lots of equations (i.e. cardiac output = heart rate * stroke volume).

So if the teacher is not giving you old exam questions, you can try doing the questions at the end of the chapters.

For me, I learn by doing. Hopefully, the book will have explanations on why a particular answer is right and other answers are wrong.
gabelerman January 3, 2012, 4:29am #14 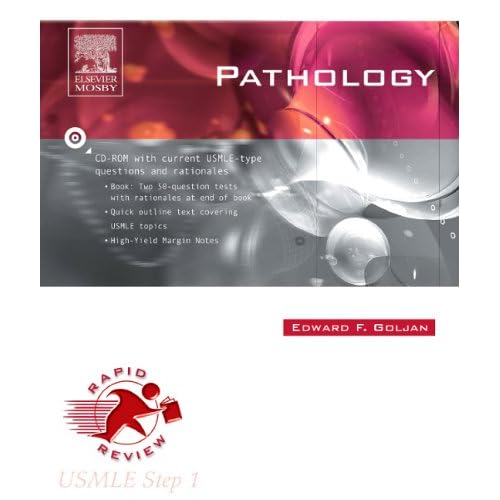 Not to mention all of the videos on youtube.


And I imagine we don’t get a fancy equation sheet for exams either (or for USMLE 1-2-3??)

Haahaa, I took physi before I took chem, as a freshman at that

I got a B but I struggled because of the rest of my course load.


I agree, review BEFORE the course, that way when you are sitting there its more of an “A-HA!” moment when something is repeated.


I also colored like a kindergartener, and I cut strips of post-it notes and covered up the “answers” in a diagram and numbered. So basically each time I opened the book I was quizzed. Does that make sense?


Study groups work for some, not for me. I have ADD so I get easily distracted (as I should be doing dishes instead of on here).

Not to mention that many of the questions for Step 1 of the board exams (USMLE/COMLEX) are derived from this reference.


Nope. You just get a table of clinical laboratory values: https://www.medu.wright.edu/sites/default/files/C o...

Nah, that’s the cool stuff. That’s where it transitions from being just chemistry to medicine! I dislike Organic for Organic sakes, but give me labs and a verbalized pt complaint. That’s where it is at!